What are Dark Posts on Social Media? - Apple Box Studios

What are Dark Posts on Social Media?

We’re here to shine the light on dark posts

You’ve heard of the “dark web,” and all its scary content. But have you heard of the term “dark post” buzzing around your favorite social media blogs?

If not, we’re sorry to tell you that you may not be as socially savvy as you thought. But don’t worry, we’re here to turn the light on. So, what is a dark post? Poorly lit Instagram pictures? Selfies with your favorite villains? 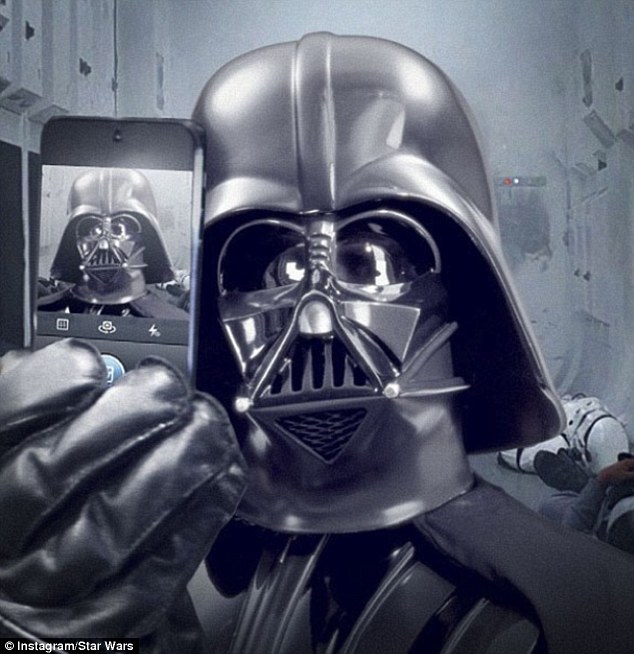 Not exactly. The truth behind a dark post is much more candid.

Targeted ads on social media are dark posts. If you didn’t know the meaning of term before, are you smacking the top of your head right now? But don’t confuse a targeted ad with boosted ads. Unlike promoted and organic posts, dark posts don’t appear on your timelines. They also won’t be in your feed of your followers.

Instead, they appear as sponsored content in the feeds of users you’re specifically targeting. Dark posts are not published the same way as organic posts. They are formally addressed on Facebook as unpublished posts.  They are not officially on your page. Effectually, the only exist for the targeted users that see them.

You might be puffing your chest out a little now because you think we are talking about dark social— sorry, still wrong. That’s actually totally unrelated.

Dark social refers to your website traffic pulled from social media, and isn’t picked up by analytics tools. Dark post, however, are simply social media ads that don’t show up on your timeline.

And although Facebook is, as per usual, the founding father of this concept, dark posts exist on all major social media platforms.

So why should you come to dark side? Well as the Emperor told Anakin, ”The dark side of [posting on social media] is a pathway to many abilities some consider to be [really beneficial].”

It’s 2018, and with all the digital advertising solutions available today, you’re probably wondering if creating dark posts is even worth it.

Traditional or “published” social media ads let you reach your target audience in a general awareness. For example, targeted posts on Facebook can reach users based off age, gender, or areas of interest.

A dark post is a whole new ball game of precision.  You can target users based on those same demographics, but now you can also target them with specific keywords like their exact job title.

At the end of the day, dark posts vs. boosted posts comes down to who sees what.

Dark posts allow you to focus different ads on different audiences, but you can also create custom ads for each targeted audience sector.

A dark post lets you target both those groups with customized ads at the same time. And top it off, the high school teens and the young professionals each only see the ad that was specifically created for them.

It’s this kind of exact targeting that lets you reach precisely who you’re targeting, which then makes for a pretty great social media ROI.

Opens the options of testing

To really optimize your content both paid and organic, dark posts offers a plethora of testing options.

Your ad can appear differently to unlike users so that means you can use your dark posts to test which version of the ad gets more engagement, clicks, or conversions.

If you’re not aware of A/B testing, it’s an awesome way to improve your ads. Maybe you know this method as split testing instead. Either way, it allows you to present your consumers with two different versions of the ad to see which one outperforms the other.

Dark posts/unpublished posts on Facebook let you experiment with the image, headline, call-to-action button, or body copy of your ad. And then whichever one gets more engagement or conversion depending on what your KPIs are, you know which one is your front runner.

A/B or split testing helps optimize future dark posts based on the valuable feedback, and it can make your organic and boosted posts perform better too.

Being able to see which headline, image, or body copy is performing best for your dark post, you’re able to improve the posts that are actually showing up on your timeline.

For example: you want to publish a post to then boost it, but are unsure what headline to select to maximize clicks to your website.

You can set up two dark posts that are identical in every aspect except for the headline. Then, split test them against one another.

Two headlines walk in, one headline walks out. The headline with the higher CTR gets used as the published post. Now you can feel rest assured that you’re using the best possible version of your ad.