“Shark Week” is officially back and brands have been quick to dive in to the celebrated TV phenomenon. It’s almost impossible for a socially active company, big or small, to resist piggybacking onto any news event’s buzz. And this year’s Shark Week is proving to be no different.

Here are the good, the bad, and the gory ways advertisers have been turning “Shark Week” into a brand-relevant social event and according to Adweek, even turning it essentially into “a national holiday.” 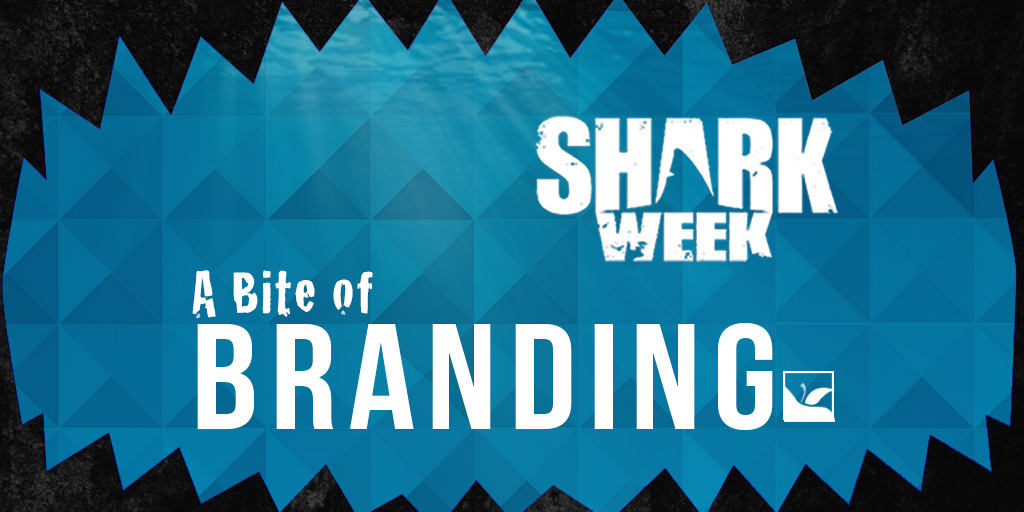 Dunkin’ Donuts has been known for going all in on Shark Week (remember the shark-week donut from last year?). This year, Dunkin is taking to video platforms like Vine and using Vine stars like Gabe Erwin and Trey Kennedy to make funny, short video clips. This clip stuck out to us the most – a desperate attempt to portray a pony tail as a shark fin is sure to stop anyone scrolling.

No ‘big branding on social’ list would be complete without a mention of what Coca-Cola is up to. They went for an animated, gif-like video of what truly makes a Shark smile – coke…

Giving sharks a new reason to show off all those pearly whites.#SharkWeek #SharkSmile https://t.co/TwloeVq9g1

Volkswagen prepared us for Shark Week before the week even started by posting this teaser on June 30.

What do an orchestra, sharks, and the Golf SportWagen have in common? Find out July 5. #VW #SharkWeekhttps://t.co/hvPrNvG42o

And finally on July 5 they satisfied all of our yearnings to know the answer to their branded riddle. Here, Volkswagen and the Discovery Channel partner for a campaign to help save sharks by changing the way people feel about them.

Malibu Rum went for something more hands-on to catch their audience’s attention. It reminds us of Pinterest’s DIY content – content for a forward-looking audience. It’s pretty clear ‘Shark Week’ is now more than ever a holiday and therefore an appropriate reason to have a party. Seeing content like this doesn’t make us question what type of party drink might be getting served this week.

You don’t have to go in the water to enjoy a cocktail on the beach. It’s going to be a great week! #Shark #MalibuBSE pic.twitter.com/pU1aYT4ttU

Above all, our kudos for best Shark Week branded content might have to go to Tidy Cats. They are putting great effort into shining the spotlight back on what really seems to be the world’s favorite animal.

Enough #SharkWeek. It’s time to give the Internet what it really wants. All kittens, all the time. #KittenWeek pic.twitter.com/dEs12pgMyK

We look forward to not only watching the rest of Shark Week, but also to watching more battles unfold between brands reaching for their audience’s attention.

What was your favorite piece of branded content so far? Let us know on our Facebook page.